Soooo another hiatus, but for good reason as I was prepping (mostly mentally)  for the golden opportunity of a 4 month internship in...Paris. So here I was, packing Altfits and Loubs, grooving to Joris, sipping on café au lait all the while getting ready to only look at my man through my Facetime screen, and to nestle in my 10m squared studio. But I would be in Paris! The romance, the history, the lights, the fashion! The studio I rented is in Bastille, a terrific, lively neighbourhood! Everything was going to be mighty fine and mighty fabulous! 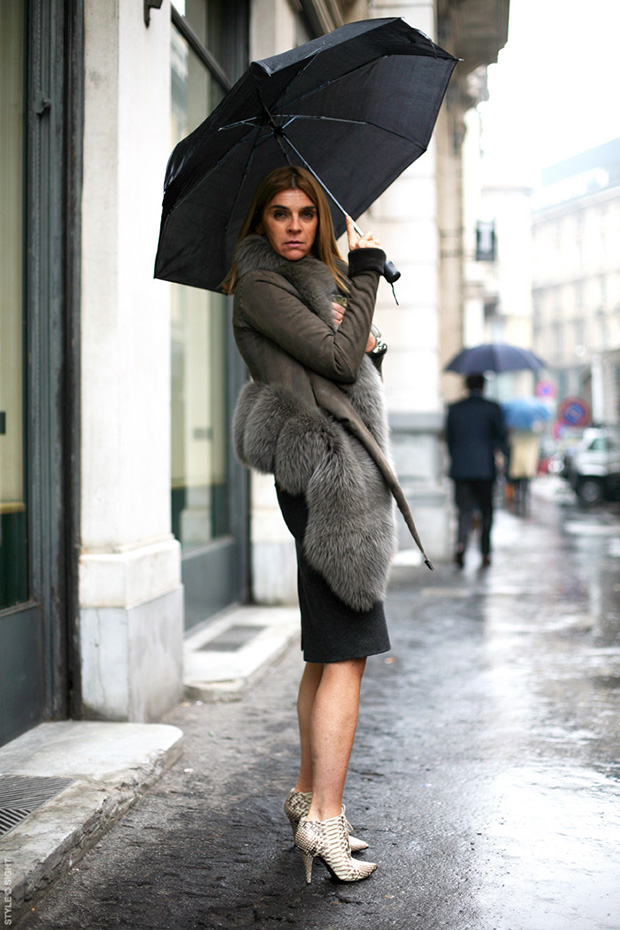 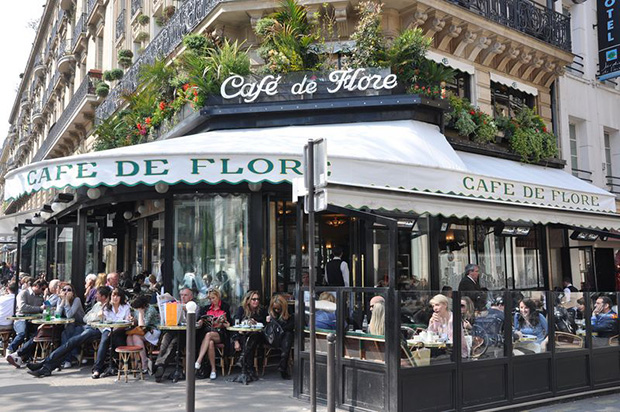 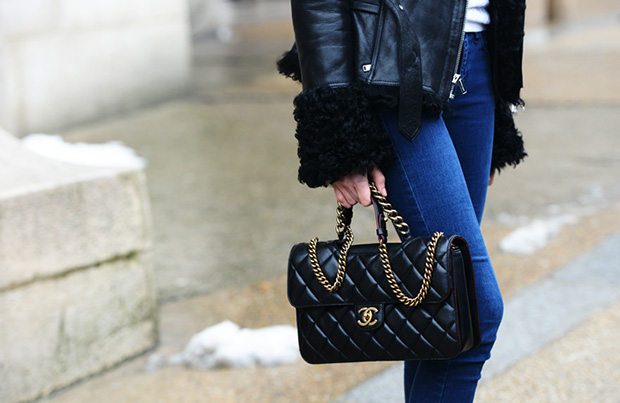 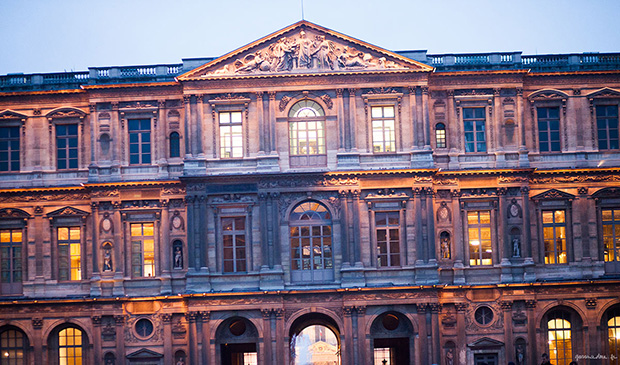 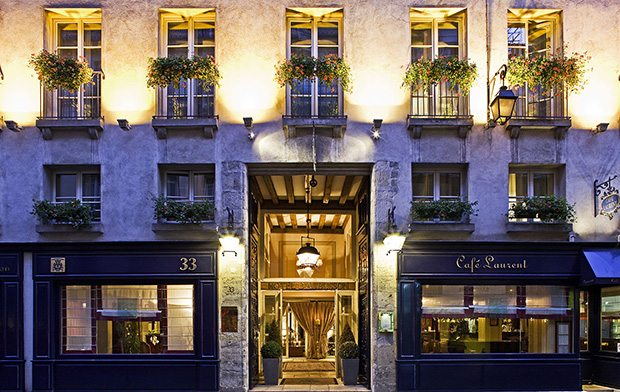 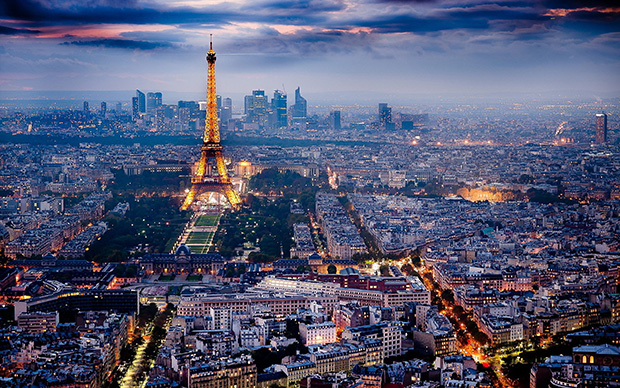 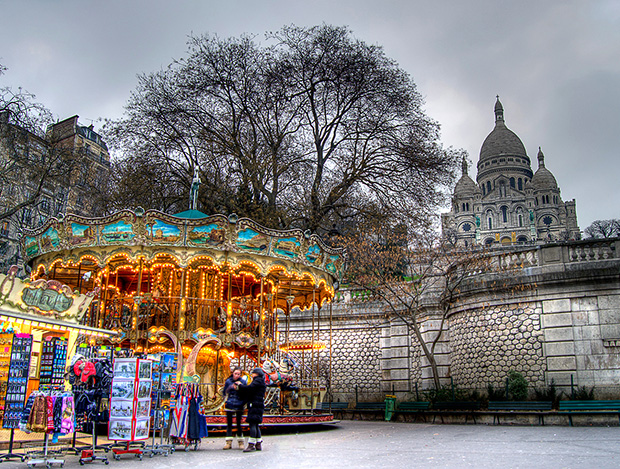 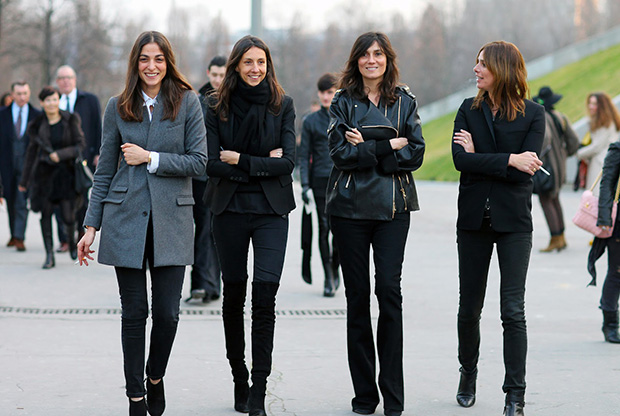 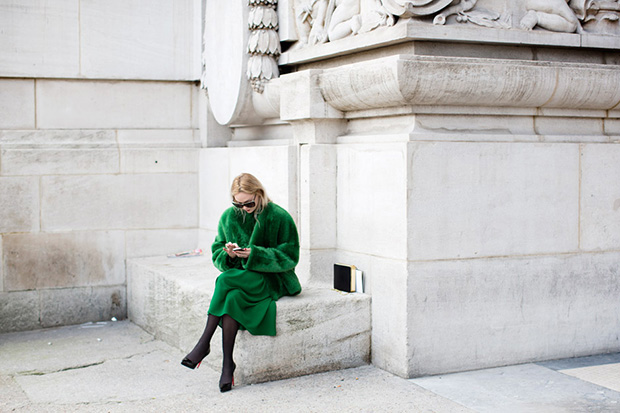 Ahem.
My first interaction with a Parisian was when I was lost on my street, holding on to my huge luggage, I searched around confusingly and couldn't find my door. I stopped a guy walking past for directions. He had this to say:
"Vous ne voyez paaas, que jsuis au téléphoooneuh?" (Can't you seee zat I'm on ze pheuune?)

The charming rue de Lappe that wiki described is actually a full-on terrorshow. My modest building is tucked between a slew of loud, overflowing bars, restaurants and kebab counters (more on THAT later), and my studio? I think nothing can reflect my feelings about it better than the lines I furiously scribbled into my journal.
"These first days in Paris have been nothing less than a nightmare."
"My apartment can be best described as a shit hole."
"The studio will be henceforth called the SH."
"I spent the better part of my first day scrubbing the SH from top to bottom, and crying."
etc.
This is my Paris: 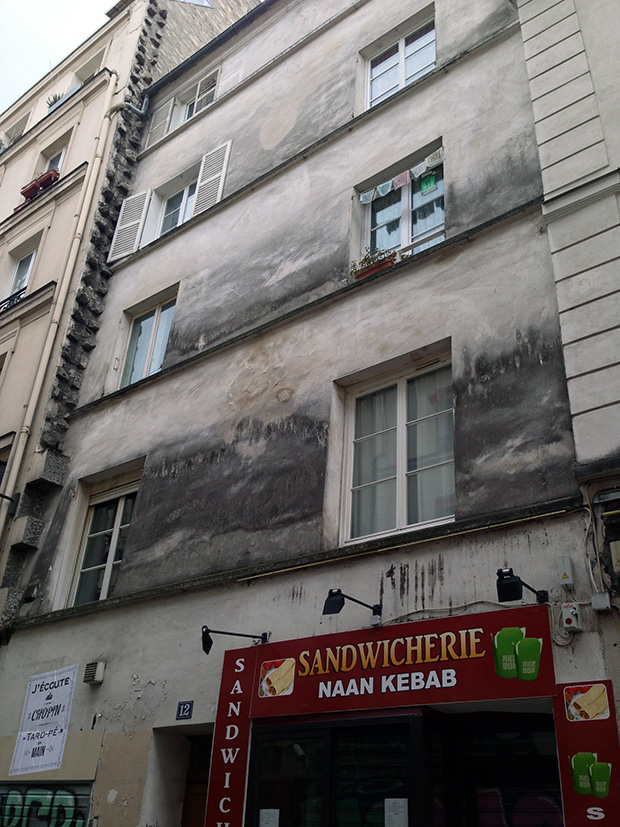 The façade of the SH. Modest charm? 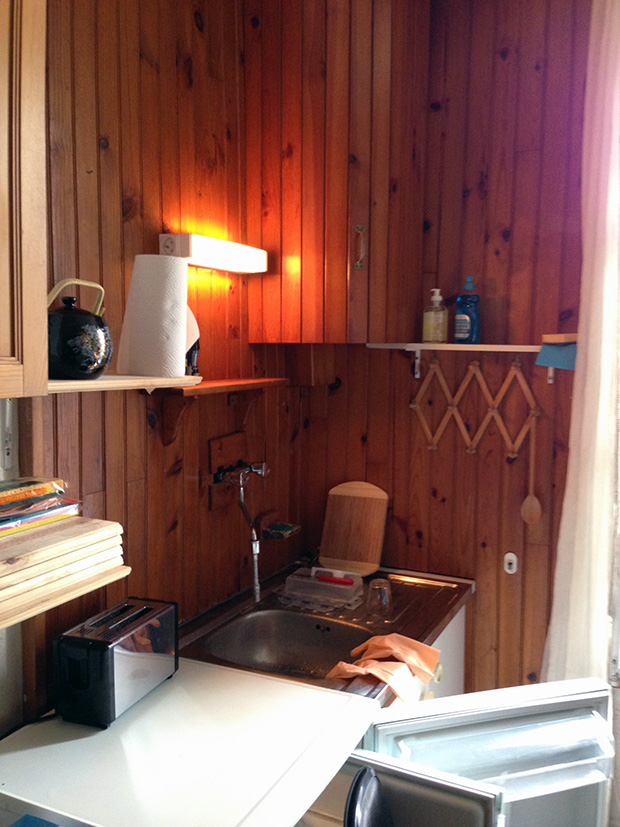 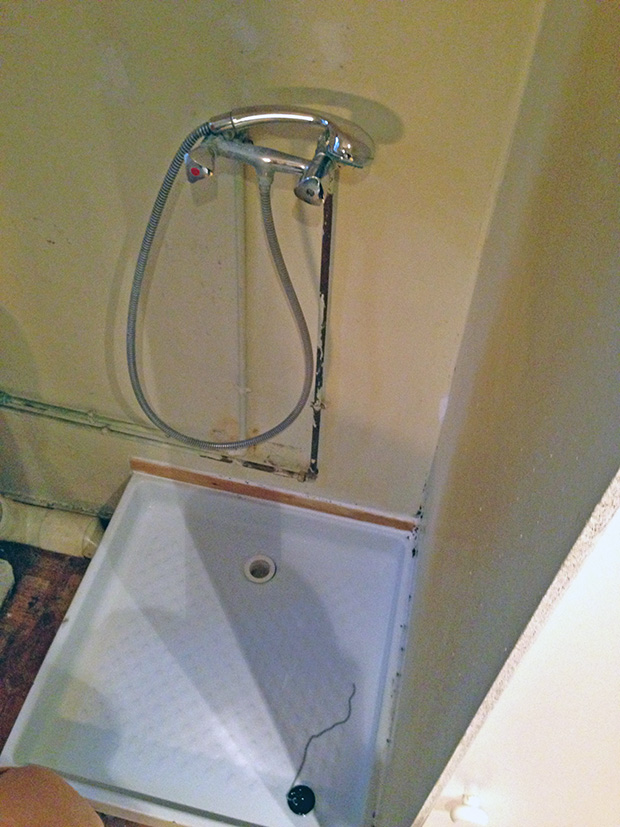 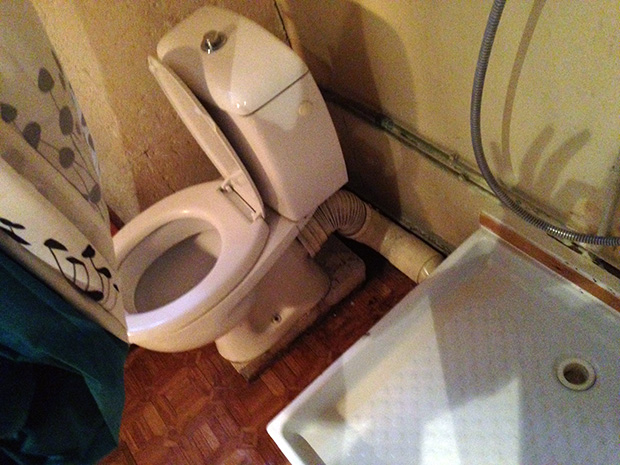 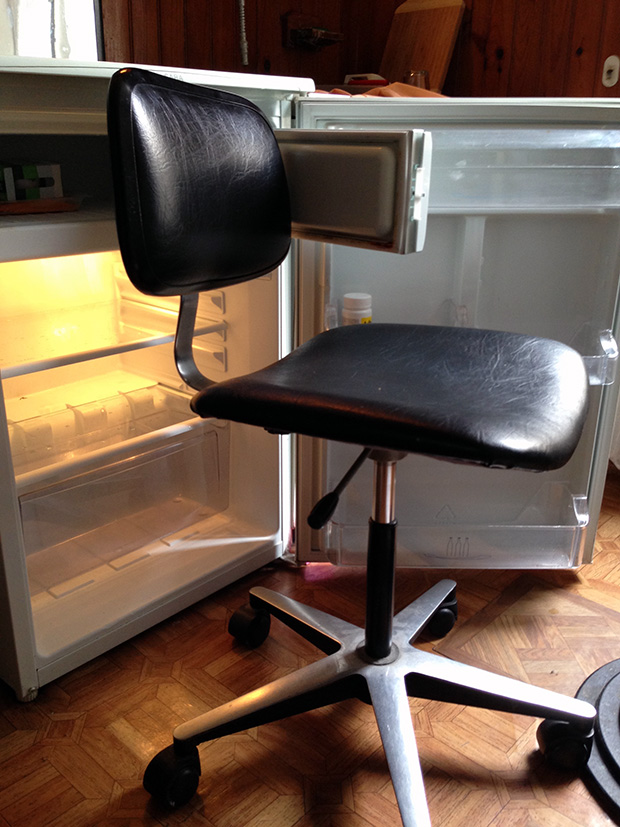 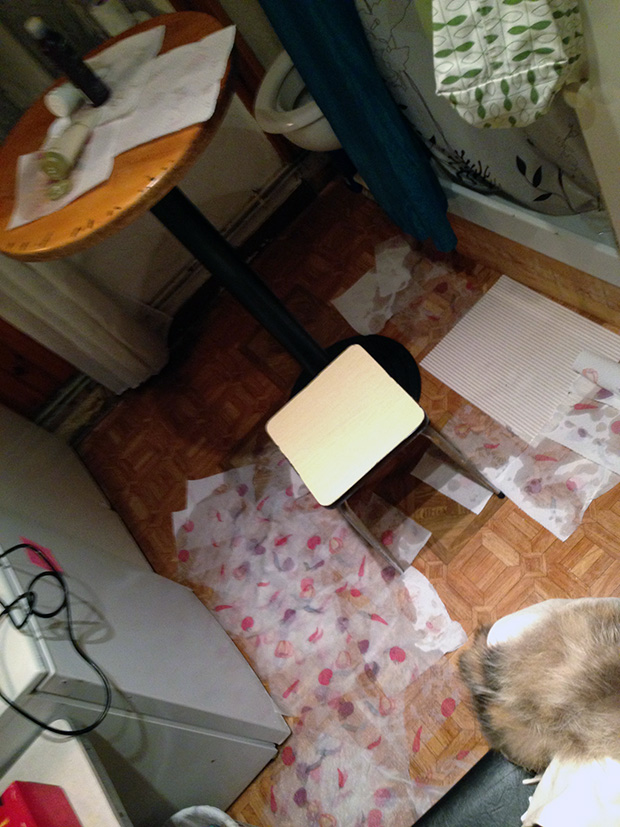 And the best at last, the SH, flooded after my first shower. Dare I say it, MODEST CHARM?

Leave it at the


This blog is an outlet for musings about life, a means of documenting the tumultuous journey to finding one's uniforms, a new age diary, a collection of inspirations.


Nestled in Montreal, I feast on the city's bilingualism as it consumes me, hence you will find posts in both official tongues. My apologies for the confusion this may cause to some, but there are some days that I just prefer a ride on the french lexicon-micon.